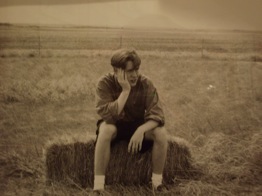 Gavin was born at the ripe old age of 0 in Taber, Alberta. After graduating from the BFA Acting Program at the University of British Columbia, Gavin moved to Toronto where he quickly took the comedy scene by storm. His unique style of performing character monologues in a standup setting got him noticed by Toronto’s famedSecond City where he joined the cast in 1998 for two mainstage productions: Y2K: The Chip Hits the Fan andNude Beachwear, 100% Off.

Gavin left Second City to co-create (with partner Kyle Tingley) and star in The Gavin Crawford Show on The Comedy Network. The Gavin Crawford Show was a critical success for the network, and during its three seasons Gavin created several of his enduring characters, including awkward teen Mark Jackson, fashion designer Uwe Meyer and Verna/Verdeen Howard. During this time Gavin also starred in the short-lived WB series Hype, but was lured back to Canada from Hollywood by an opportunity to fill in for Mary Walsh on the long-running CBC comedy This Hour Has 22 Minutes.

A two-week guest spot turned into 8 seasons on the comedy institution, during which he created countless original characters and interviewed many politicians, (including Prime Minister Stephen Harper) often in character as teen correspondent Mark Jackson. 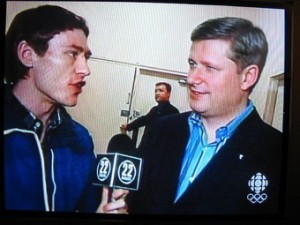 After 8 successful years with 22 Minutes, Gavin made the difficult decision to leave the show. His most recent work includes a recurring role on the upcoming series 24 Hour Rental and his 1/2 hour pilot,Gavin Crawford’s Wild West aired on CBC in July, and he continues to perform live with upcoming solo shows at Montreal’s Just For Laughs Festival and the Edinburgh Fringe. 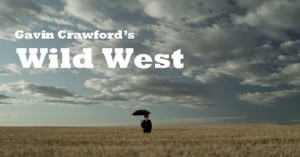 Over the years, Gavin has sustained his love for live performance with appearances at practically all of Canada’s established comedy festivals, including the Vancouver, Calgary, Winnipeg, St. John’s and Halifax comedy festivals, Just For Laughs, as well as the Aspen Comedy Festival. Gavin has also created several one-man shows with his longtime collaborator Kyle Tingley at his old haunt, Toronto’sBuddies In Bad Times Theatre. His home-away-from-home, Buddies has seen Gavin onstage in many productions, including starring roles in several plays by noted playwright Sky Gilbert, He was a fixture at Maggie Cassella’s We’re Funny That Way Gay and Lesbian Comedy Fest until its final year in 2012, and also performs frequently at Cassella’s Flying Beaver Pubaret. 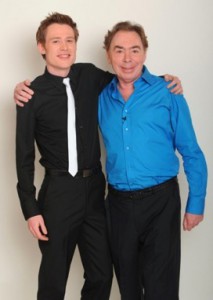 Gavin has also guest starred on many of Canada’s most popular television shows including, Corner Gas, Robson Arms, The Red Green Show, CTV’s Sonic Temple,Made in Canada, Heartland, and Murdock Mysteries (for which he won a Gemini Award for Best Guest Role in a dramatic series.) Gavin was also the host of CBC’s successful version of the British talent search program, How Do You Solve a Problem Like Maria?

He can also be seen in the feature films, My Dog Vincent, The Five Senses, Dead by Monday, French Immersion, and the upcoming Portrait of a Serial Monogamist.

Gavin’s work has garnered significant critical acclaim. In 1998 he was the recipient of the prestigious Tim Sims Encouragement Fund award for outstanding up-and-coming comedic performer. As well as numerous nominations, Gavin has been awarded:

2012 Best Performance by a Male (Film) for French Immersion

2011 Outstanding Performance Male for The Situationists

And my 1/2 hour CBC pilot can be streamed here: